Is the Meteor JS framework compatible with Google App Engine?

Would it be possible to build and deploy Meteor applications on Google App Engine or are these incompatible technologies?

I know, for example, that Node.js is not compatible with App Engine and Meteor seems similar to Node in some respects.

Meteor creates Node.js applications. Google App Engine does not have a JavaScript runtime, but it does have (in beta as of December 2013), Managed VMs which can run Node.js. 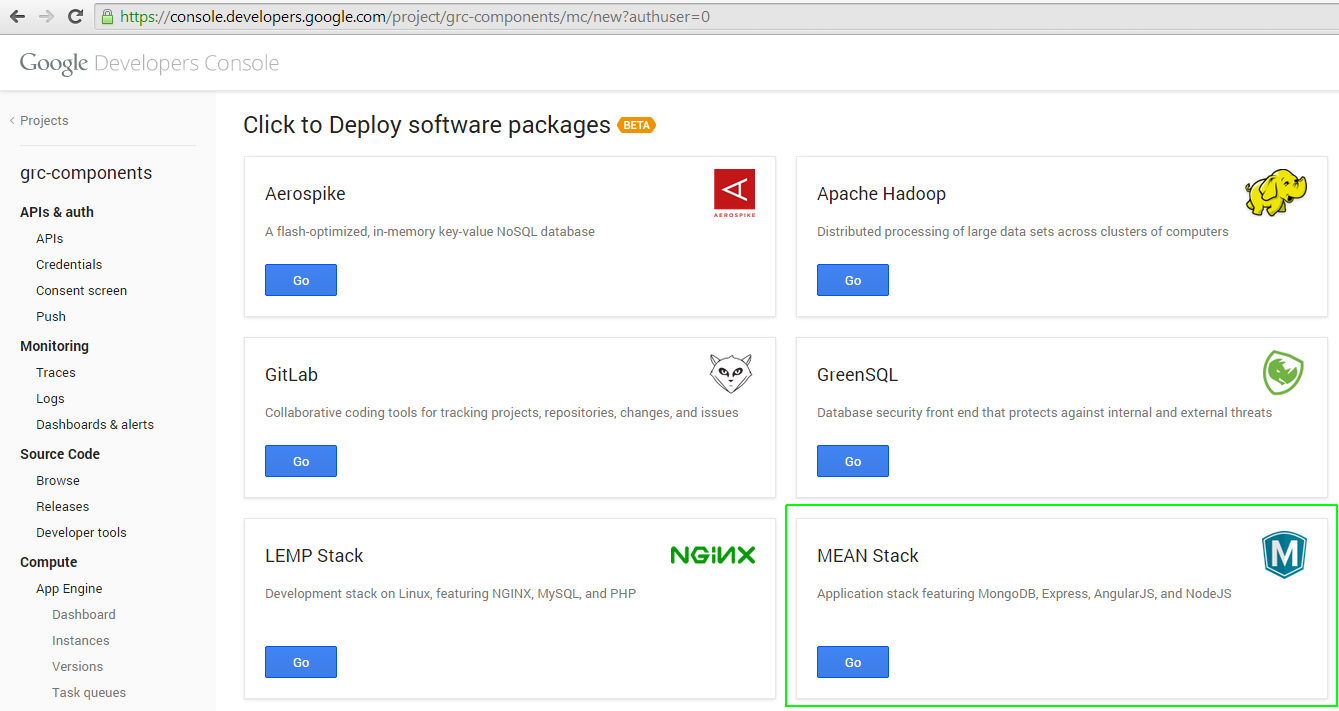 Meteor relies on node.js and as such will not run on GAE until GAE supports node.js, if ever.

Meteor runs in Google Compute Engine (GCE), we installed it on a GCE vm using the normal installation procedure and runs quite fine.